Dilemma: Is my career really over? 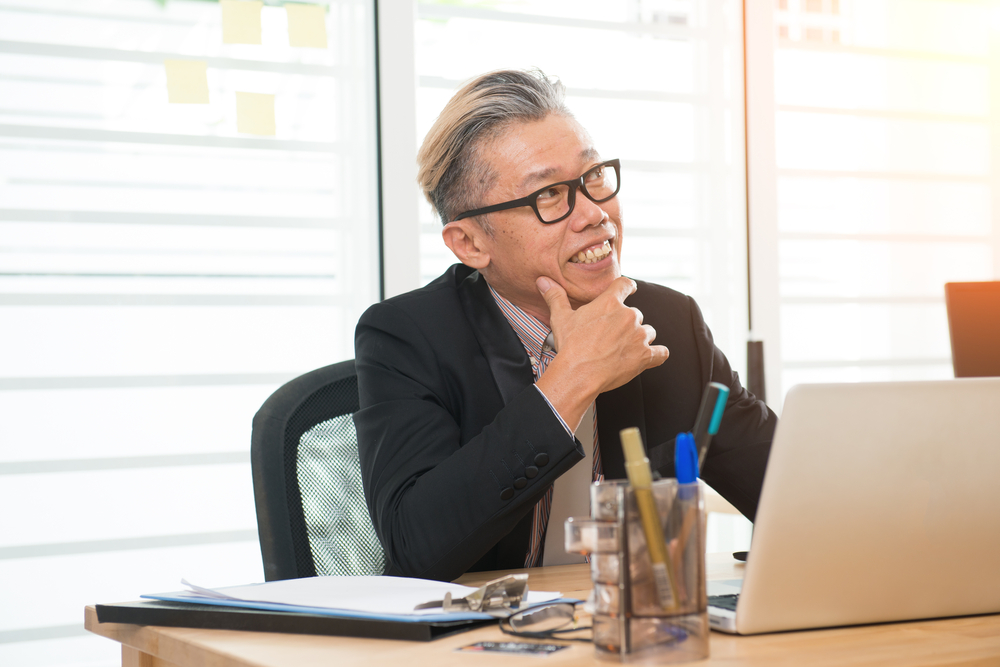 Lately I’ve had clients in their 50s and 60s who are facing a dilemma. They’ve

been laid off, their company has been bought or merged,  or they just see signs that their current

job is ending. They are not sure what to do next. Some are

fortunate in that they have adequately saved and saved sufficiently to stop working.

Some have already downsized and are able to begin social security. A choice is a good thing to have

but that still leaves some in a quandary. Should they look for another job to continue their career as it

had been? Do they make an intentional move away from their lifelong career? Here are three scenarios: