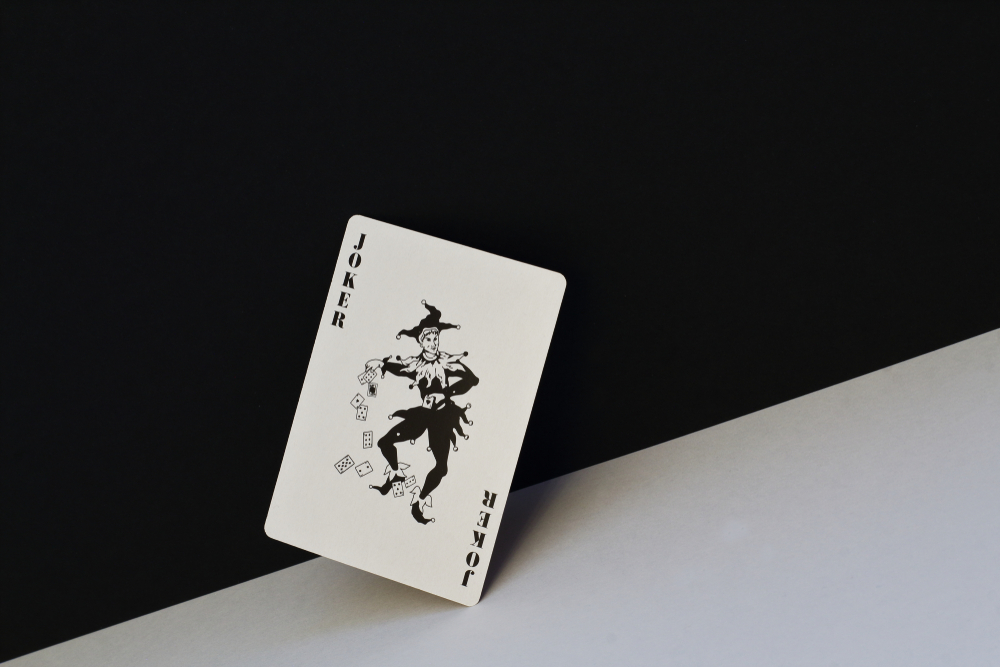 I’ve been thinking about your profession and all the situations and experiences you’ve seen with people in their working lives.  I’m wondering if you’ve seen some odd or unpredictable, strange things that have happened to people in their careers.  Anything readers might find interesting and informative?

I think that’s a great question and it’s funny timing, as I was just telling a prospective client that I really could not predict how long it would take for her to secure new employment. I could give a ballpark of under 6 months considering her skills, credentials, track record, years of employment and market need in her field. However, there are so many, many factors that go into someone’s success in the job seeking process.

But OK, you asked for strange, odd or unpredictable things that’ve occurred in careers.  Here are a couple I could not have anticipated: